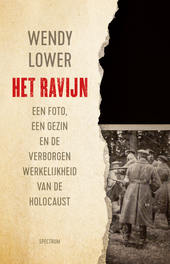 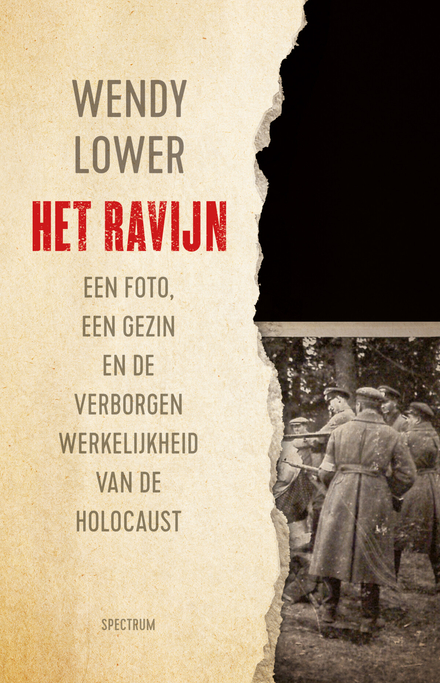 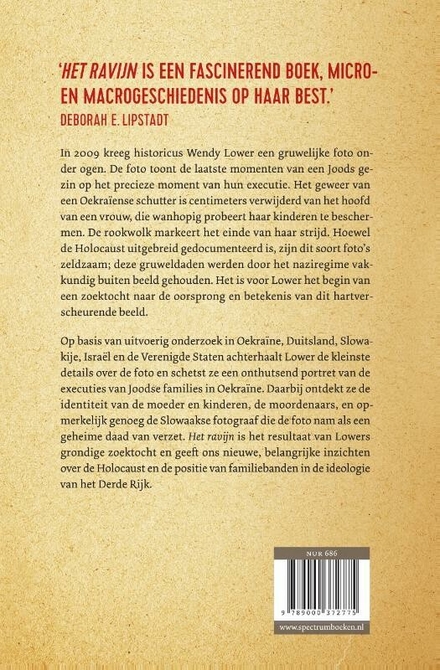 Original title
The ravine : a family, a photograph, a Holocaust massacre revealed

Wendy Lower (born 1965) is an American historian and a widely published author on the Holocaust and World War II. Since 2012, she holds the John K. Roth Chair at Claremont McKenna College in Claremont, California, and in 2014 was named the director of the Mgrublian Center for Human Rights at Claremont. As of 2016, she serves as the interim director of the Jack, Joseph and Morton Mandel Center for Advanced Holocaust Studies at the United States Holocaust Memorial Museum in Washington, DC.

Lower's research areas include the history of Germany and Ukraine in World War II, the Holocaust, women's history, the history of human rights, and comparative genocide studies. Her 2013 book, Hitler's Furies: German Women in the Nazi Killing Fields, was translated into 21 languages and was a finalist for the 2013 National Book Award in the nonfiction category and for the National Jewish Book Award.

Work of Wendy Lower in the library 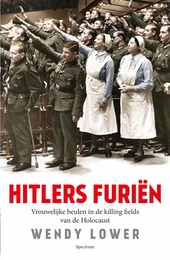